How SC Disposed of the Long Battle of Divorce Through Arbitration?

Sometimes, all it takes to get a solution is a good listening ear. This is where arbitration comes into the scene. Many people have been following the concept of the out-of-court settlement, but with a recent highlight of a Kerala case, court-directed mediation has come into the picture.
1,983

Often what seems like a small job that can be quickly finished, hangs in the air.

Have you ever seen people push the doors open when it clearly says 'Pull to Open'?

Often at the office, are you asked to do something, but the mind seems to disagree on finishing it?

And you tend to leave it for the next day?

Either out of lethargy, out of ignorance, or because no one will notice?

And in the process, you either forget to do it or mess it up, right?

Such a lapse occurs on the part of courts as well.

Like recently, a divorce matter of an NRI doctor couple was resolved only after the Supreme Court intervened. The couple's marriage lasted a little over six months.

But it took them 10 years and 18 legal cases to finally part ways. 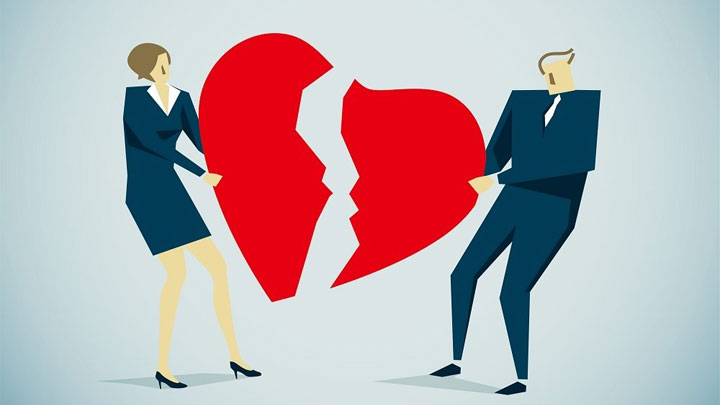 Both husband and wife reached a settlement through court-directed mediation and conciliation finally reaching a settlement and mutual separation.

With that, the apex court also disposed of all their cases pending before Kerala High Court and lower courts.

This led the Supreme Court to dig further and dispose of many-found cases of similar nature pending for resolution before the Kerala High Court, Tiruvalla family court, and before the Judicial Magistrate, Thiruvalla.

Many criminal cases were pending before Kerala High Court and lower courts, which were then quashed.

How did they reach such an Order finally?

Speaking to Mid-Day, Advocate Vipin Nair, who appeared for the petitioner/husband in the Supreme Court said, "Former Supreme Court Justice Kurian Joseph had recently emphasised the importance of the concept of court-assisted mediation in finding amicable solutions to complex matters, including matrimonial cases."

He added, "All it took was judges with some compassion, aided by lawyers on both sides to end the troubled marriage, and also to give a secure future to the 10-year-old child of the couple."

To elaborate, court-assisted or court-directed mediation and conciliation was experimented by the apex court's Justices Kurian Joseph and Hemant Gupta in their order.

The appellants approached the apex court aggrieved by the Kerala High Court's order. 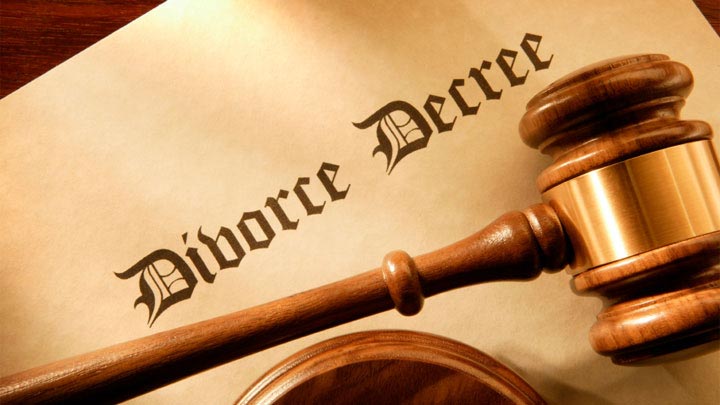 The apex court sought the assistance of V Shekar, a senior counsel, who could successfully moderate on the remaining disputes, thereby, reaching a conclusion of settlement.

What Settlement did this case reach?

The parties filed an application under the Divorce Act and took a conscious decision to part. Their marriage was dissolved by mutual consent divorce, where the apex court, further stated in its order the amount of permanent alimony, which shall not be treated as income for the purpose of income tax.

While both parents were settled abroad, the son was studying in a residential school in Kerala, where his grandparents live.

The apex court directed passport officials not to reject the application on grounds of pending litigation since the parties have settled all disputes.

So, what do you mean by Court-Directed Mediation & Conciliation? How does it help resolve legal matters?

In any civil matter, where the court analyzes that there can be a peaceful negotiation established between the parties and it will be more effective, can send the matter to the extra-judicial bodies (arbitration, mediation & other dispute resolutions), where the matter is discussed directly or through their attorneys and in presence of a mediator, to reach a conclusion, where both the parties agree.

The court just checks the legality of the result of the negotiation and approves it.

If you are fighting a long battle for divorce or are struggling with a civil matter, then arbitration is a sure way to reach a final conclusion and settlement. 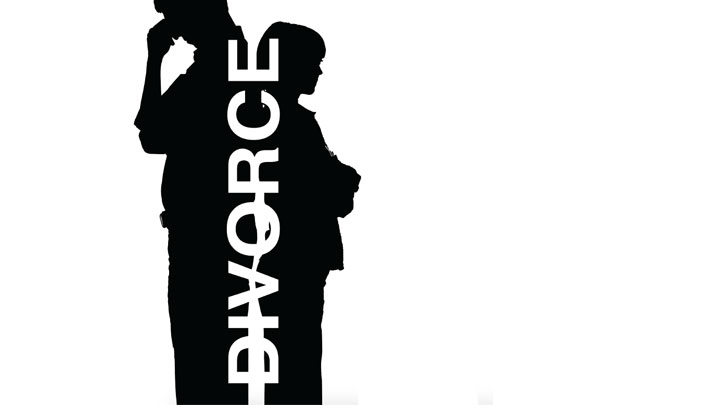 To make this happen, you need the aid of good lawyers. Those, who understand the court proceedings and help you resolve your matters carefully and successfully.

This is where MyAdvo steps in!

At MyAdvo we understand your legal needs and help you with resolving difficult legal matters.

From civil lawyers to criminal lawyers, MyAdvo provides you with an access to all kinds of details matching your requirements. We make sure that you find the right lawyer to guide you through.

To express any of your legal concerns regarding divorce or seek legal advice on other legal issues, just send us your query at consult@myadvo.in

We strive in making legal simple for you!

We ensure to update you on everything legal through our blogs and legal news section. To remain in touch with the law every moment, don't forget to download our Legal App today!

We learn with you and we would love to know what you have to say. So, do let us know your comments below, after all, it's you who makes MyAdvo strive harder every day!
We feel it's our duty to make you aware & that's why we keep you posted.
If you like our efforts, make sure to give us a thumbs-up on this and share this ahead.