Why was the Food Safety and Standards Act enacted?

To understand what is FSSAI one has to understand the reason behind its enactment. The Food Safety and Standards Act of 2006, which is the full form of FSSAI was enacted mainly for three reasons:

As one can imagine, it could be a mammoth task for a Food Business Operators (FBO) to keep track of all the above mentioned Acts, its rules and regulations and to run his or her business. To ease this, the Food Safety and Standards Act, 2006 was brought into the picture.

Because of this reason, there was a lot of confusion as to which authority one should report to and there was a constant disorder between the authorities itself. Therefore, to harmonize all the systems, the FSSAI act was brought into place. 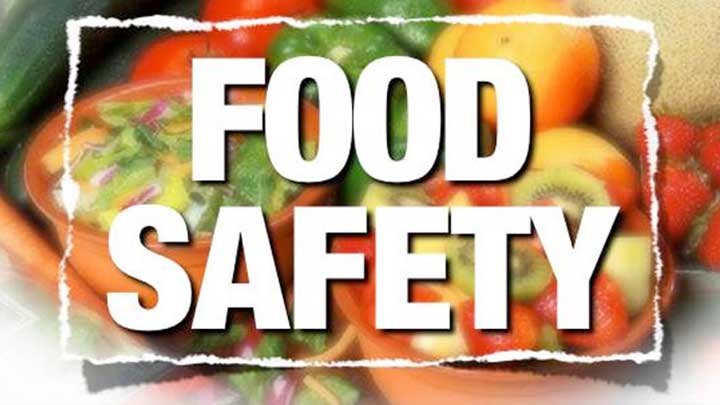 What does the Food Safety and Standards Act wish to achieve?

As mentioned in the FSSAI Act, here are a few main objectives that are listed below:

What kinds of foods are covered under the Food Safety and Standards Act?

The Act basically covers all kinds of food that is consumed by human beings. Most food items including unprocessed/semi-processed/processed foods are covered under this act. It also includes genetically engineered foods, all kinds of substances and water that is used in the preparation of food.

Here, it is important to mention that, the Act considers live animals or products of agriculture, horticulture or animal husbandry as food only when it has already passed on from the hands of a farmer.

For whom is the Food Safety and Standards Act applicable?

The Food Safety and Standards Act is applicable to all persons who are manufacturing, producing, selling or handling food that is meant for human consumption.

The Food Safety and Standards Act does not discriminate between a small hawker or a huge Food Business Operator and makes it mandatory for everyone handling food to keep it safe and fit for human consumption. The Act does not categorize individual sellers or small business and universally names everyone as Food Business Operator. Therefore, this Act is applicable to every person that is in the food business.

The above statements, however, has an exception. As mentioned earlier, the Act is not applicable to farmers even though they are producers of food. Agricultural produce, animal husbandry, etc. are not covered directly under the scope of this Act and thus excludes farmers.  The Act comes into play only when the product leaves the hands of the farmers and reaches the next person. 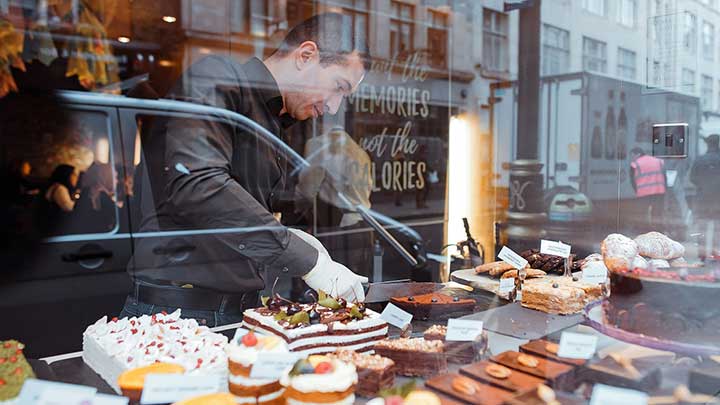 What is written in the Food Safety and Standards Act?

At the top is the Central advisory committee, which includes the FSSAI. The FSSAI is advised by scientific panels, Scientific Committees, and CEOs.

The Commissioner and other officers who are present for his assistance have several functions. Some of their main duties include carrying out a survey of food manufacturing and production units. In case the Commissioner finds that any food is unsafe or unfit for human consumption, he prohibits the manufacture, storage, distribution and sale of that food item in a particular State or any part of the state for a period of up to one year. 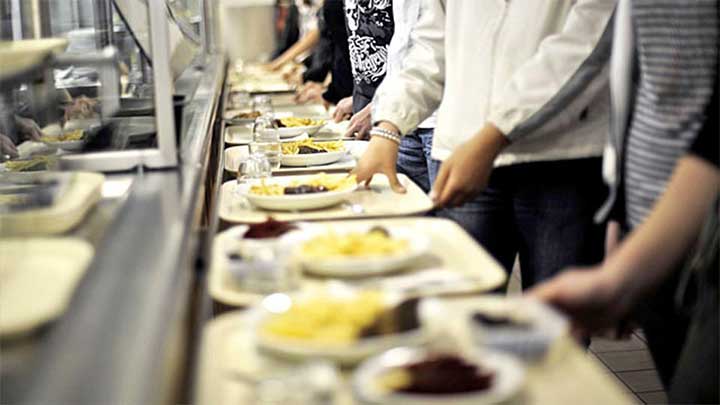 If consumption of unsafe/hazardous/toxic food results in any severe injury or death of a consumer, the Act makes it clear that the Food Business Operator has to pay a hefty fine for the same. 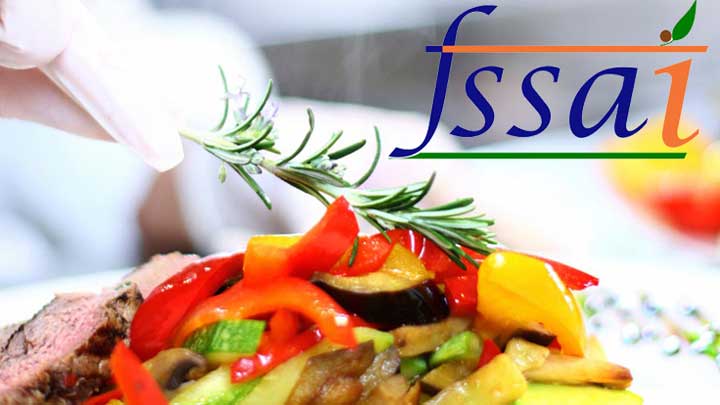 If you need FSSAI License or in-depth information regarding food safety regulations and licenses,  or you need to consult an expert lawyer regarding any query with respect to your food business, MyAdvo, a legal tech facilitator helps you with this.

Not only does MyAdvo let you find the lawyer anywhere in India online, but it helps you with all or any questions on food-related laws. We can help you with the appropriate kind of licensing and registration/fssai registration renewal for your food business or any other related issues that you may be facing on an everyday basis. With the use of technological solutions, MyAdvo matches your requirements with the lawyer based on expertise, location, etc.

All you have to do is connect with us at support@myadvo.in or call us at +91-9811782573 and express your concerns right away and we’ll look into the rest.

Know everything about Shops and Establishment Act License in India. Learn the registration process, employment, working hour and regulations under this act.
Abhishek Sahoo
13-Sep-19
32,372 views