Take No More! Apply your right under IPC Section 504.

Every day women are subjected to various crimes and offences in India. From domestic violence, adultery, dowry deaths to sexual abuse, rape and murder, this increasing menace has forced women to come out in the open and demand for justice. New laws are being formed to govern the safety of women both inside and outside of their homes. Concerned authorities are trying to strictly implement these laws.
3,971

In the past, India has been - the land of gods & goddesses.
The place of holy worship.
The country of diversity, unity & solidarity!

In the present, India - is leading at the top as World’s Most Dangerous Countries for Women.

In the present scenario, women are constantly being harassed. Every day they have to face new challenges. Every day in the news, somewhere or the other, a woman is being subjected to harassment and abuse every minute.

Regularly old laws are being updated and new laws are being enacted to keep women safe and give them the justice and respect they deserve. There have been reports & data by Indian Government showing that in every half an hour, a woman gets raped; in every fifteen minutes, a woman is being molested and in every four hours, a woman is subjected to dowry death.

Day by day, the number of cases where crimes against women are being committed is increasing. In earlier days, women were treated as the embodiment of goddesses who deserve respect, love and devotion. But now, the position of women has fallen and deteriorated. 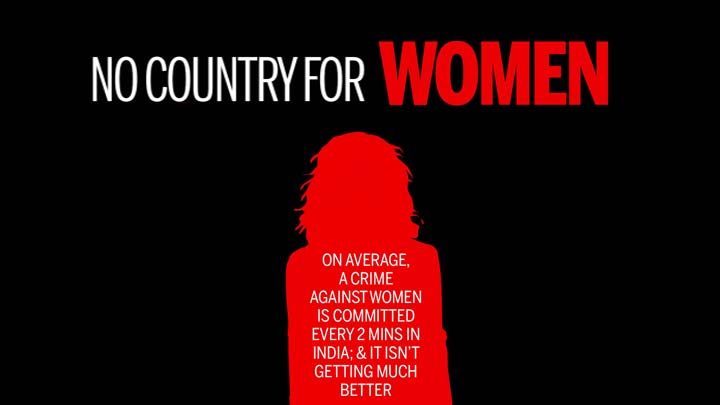 We are now living in a time, where no woman feels safe to walk alone in the streets, be it day or night. Crimes against women have increased to a great extent. Comprising of:

The list is exhausting!
This has forced the authorities to form new laws to fight the offences committed against women.

It is not easy for a woman to live and breathe freely in the present society, as it’s this society only which often directs the women to keep their mouths shut and maintain a silence in the name of saving their dignity, and honour of the family.

The growing number of offences committed against women has led to a rise in the defiance by women to the society’s old norms and come out in the open. Women have finally started to fight for their rights.

Women who have been abused and harassed are coming forward to report their cases and fight for justice. They are seeking the help of law, to get the justice they deserve. The concerned authorities have also enacted and formed different laws. Hopefully, the way these laws have been formed will help the victim in getting a speedy remedy. 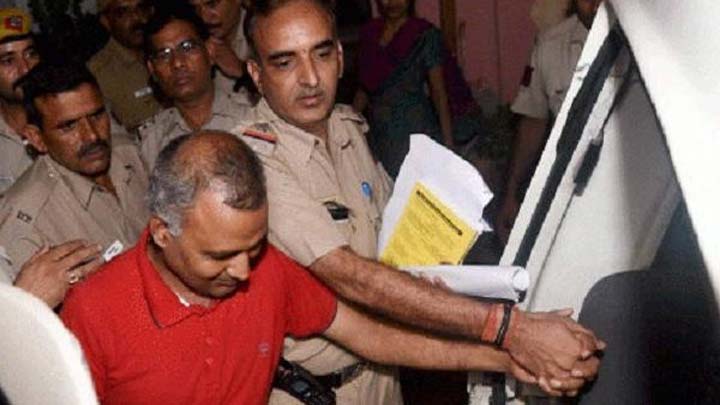 Meanwhile, an incident took place in Delhi, where an FIR was filed at the women’s police station against the AAP party leader, Somnath Bharti. He abused a woman journalist on a live TV show by using derogatory words like ‘BJP agent’ and ‘to become a prostitute’.

A video showing the whole incident of how he abused and molested the woman journalist is being shown on various news channels.

The journalist then filed a case against him under various sections of IPC like Sections 354, 509 & 504, including molestation and outraging a woman’s modesty.

Somnath Bharti has pleaded that the accusations against him are false, and the video shown has been manipulated. He stated that he will file a counter case of defamation against the news channel and the woman journalist.

While that is getting proven, this incident brings the position of women into the light again. This news has shown how women are coming forward to raise their voice by reporting such offences actively. 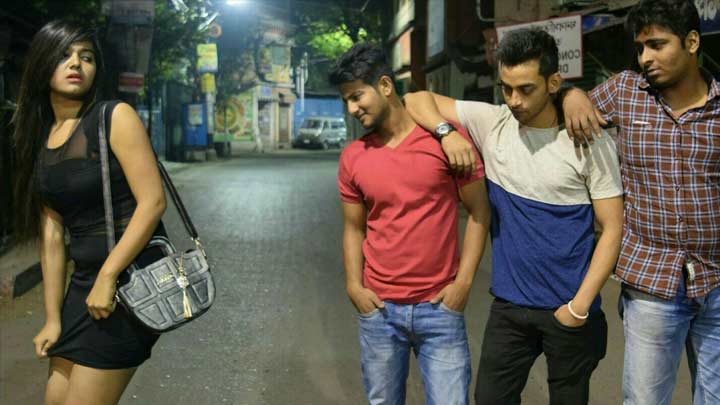 One can say, that in these modern times, women are finally learning to stand up for themselves. The sections relating to outraging the modesty of a woman have no ambiguity left in them, now the perpetrator has to definitely pay for the crime.

To state the various sections used in this case, the explanation is as follows.

To curb this, strict laws have been formed under Section 354 of the Indian Penal Code.

Similarly, Section 509 of the Indian Penal Code also deals with outraging a woman’s modesty. It clearly states such act as a crime against women.

The concerned legal authorities have mentioned that the intention can be gathered from the circumstance and evidence; the exact words are not needed to be proved. The punishment for this kind of offence is either imprisonment for a term which may extend to one year, or fine, or both.

Section 504 of the Indian Penal Code, on the other hand, deals with the punishment where the accused knowingly or intentionally insults the victim, so as to cause a breach of peace. 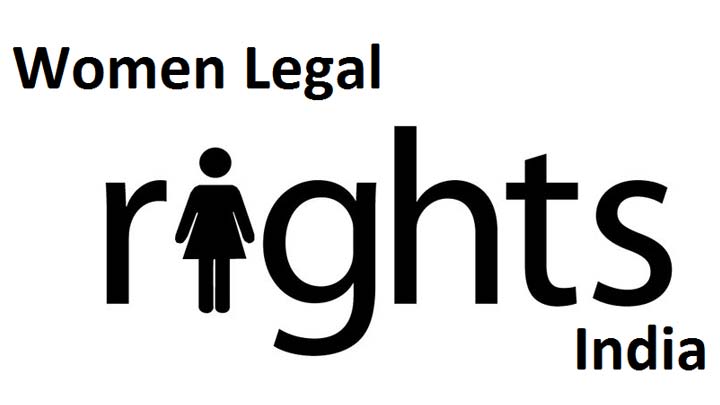 From a thorough reading of Section 504, it can be observed that some of the essential components which constitute an offence under this particular section include:

Next time someone teases you in the public saying - “Kaha jaa rahi ho chhamak-chhalo?” or in any other scenario, slap them with the help of law and don’t bear injustice.

Make sure, that you are in sync with the law through MyAdvo!
Get the right advice or a suitable lawyer from a leading portal like ours.

We aware you, educate you and even help you in finding the right legal help. All you have to do is just connect with us at consult@myadvo.in and express yourself.
From legal news to legal blogs, we make legal simple for you!

We’d love to hear from you!
Let us know what you think of this piece in the comments below.
If you liked our post, then be sure to Like & Share, to show your support!