What to expect in 2019 in property started with homebuyers not agreeing to release the sellers from structural defect liabilities. To know the scenario, as to what happened let's find out!
2,213

In an earlier article we highlighted what to expect in 2019; well, we have begun the year on the note of homebuyers facing issues.

After the RERA Act implementation, one is sure that a lot of new situations will come across.

Not only that RERA regulates the various practices of property in India, but it also makes a point to ease the process and burden for you, as a homebuyer.

With many new efforts awaited in 2019, the year seems to have begun on the note of homebuyers in Mumbai reporting objection to the real estate developers' proposal. This is what happened!

It states to amend the structural defect liability and workmanship clause under the Real Estate (Regulation and Development) Act, 2016.

According to Section 14(3) of the RERA Act (pdf), the developer will be responsible for any structural defect in the project within five years of the date of property possession. 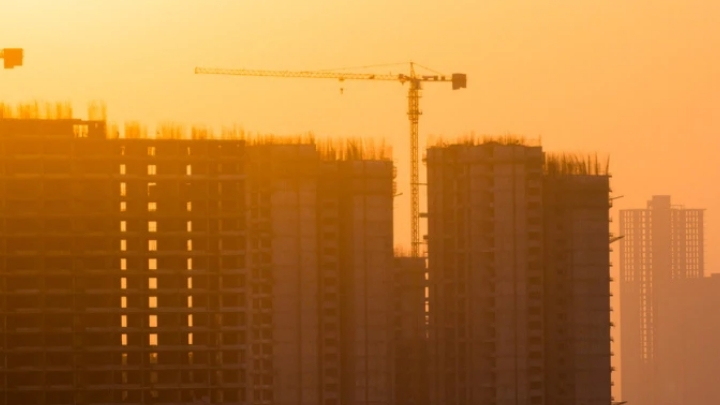 The Act has been framed after several years of consultation with all stakeholders. Any change would now amount to the tempering of provisions. It, therefore, cannot be allowed under removal of difficulty.

"Whenever such amendment is considered, would like to see this extended at least for 10 years, as the apartment will be used by them for the lifetime," told Abhay Upadhyay, President of FPCE to ET. Upadhyay is also a member of RERA Central Advisory Council.

Developers have proposed bifurcation of defect and workmanship liability. Wherein they are seeking only one-year liability for workmanship defects including exterior painting, fittings, etc.

The proposal also says that both coverage periods should start from the date of CC and OC. FPCE has opposed this bifurcation too. They have been saying that even workmanship liability should continue to be for five years from the date of possession. 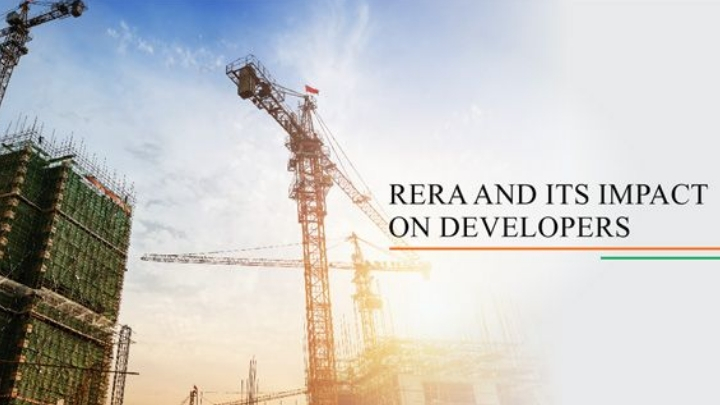 What's more to this?

It has also proposed an expansion of the definition of 'force majeure'. This includes court, judicial order and a stay on the developer's project registered with RERA.

It has also sought to include delayed approvals from government bodies under force majeure.

The developers' body is seeking to extend the registration of the project beyond one year from the scheduled date of completion.

However, members of the committee were of the view that the Bombay High Court has already dealt with the same. Therefore, this clause doesn't need to change.

Developers have proposed to bar the jurisdiction of consumer forums. According to reports, the minister for housing has already stated that no provision of the Act will be amended. Last month, the ministry of housing and urban affairs constituted a committee to examine the difficulties in giving effect to the provisions of RERA and to suggest suitable measures to remove these hurdles under the chairmanship of SD Meena, additional secretary (H&A) of the ministry.

The committee's first meeting took place on Thursday in New Delhi. Prior to this, the ministry had held four regional workshops in Pune, Chennai, New Delhi and Ranchi.

FPCE raised a concern that homebuyers received an invitation to attend the workshop at short notice. They were not informed that the workshop's objective was to get suggestions for amendment of the Act with regards to the removal of difficulties. In case, you are still wondering where to get property lawyers, then wait no more and come to MyAdvo.
We know how legal works and we thrive on making legal simple for you!

Just connect with us about your legal queries and we'll help you find a lawyer on every legal matter with just a click. Send us your concerns at consult@myadvo.in and stay stress-free!

If you liked this article, then make sure to hit the like button & don't forget to follow our page!
We would sure love to read your opinions on the same.
So, do comment below!