Indian Real Estate in retrospect of 2018 has witnessed a lot more changes than one can imagine. The Real Estate sector has come a long way and ensuring that things and situations ease for both homebuyers and developers. 2016 - marked the introduction of RERA in India. 2017 - the dawn of the accessibility of state RERA. 2018 - strong implementation of RERA policies in India. 2019 - ... What else? Well, let's find out!
2,642

In the earlier article, we emphasized the importance of homebuyers, and in this one, we'll give you a heads-up on what to expect in 2019.

Starting from the various instances faced by Real Estate in 2018 to highlight the practical scenario after RERA Act implementation. We'll even point out the various effects on different income groups.

Not only how RERA regulated the management authority in 2018, but also what RERA is planning to do in 2019. We've compiled enough information to guide you on the various practices of what 2018 looked like for property in India.

Looking back at the year 2018, one can say that it was a great year for the Indian real estate.

There were some major events in 2018 for the sector such as:

Real estate sector did not witness an increase in launches. However, developers say the market registered a higher sale of inventory in 2018 compared to last year.

According to PropTiger, 2018 was a year of stabilisation of reforms for Property. Sales numbers saw an improvement of 25% over the year 2017. 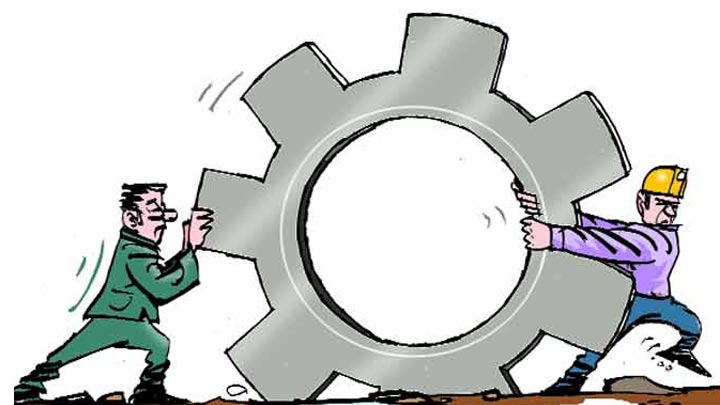 PropTiger gathered information showing that 3.1 lakh units have been sold across the country's nine major cities in 2018. This is around 25% higher than 2.5 lakh units sold in 2017.

Launching around 1.9 lakh units this year along with a decline in the number of new projects. This was about 22% lower on a year-on-year basis.

According to market players, growth and demand in the affordable housing segment outgrew the overall demand in 2018.

To give you a better insight

Affordable housing is doing fantastically well, as there is an impetus from the government in terms of property tax. This is an added benefit to the segment.

Under the CLSS of the Pradhan Mantri Awas Yojana, the Centre provides interest subsidy to home buyers belonging to: 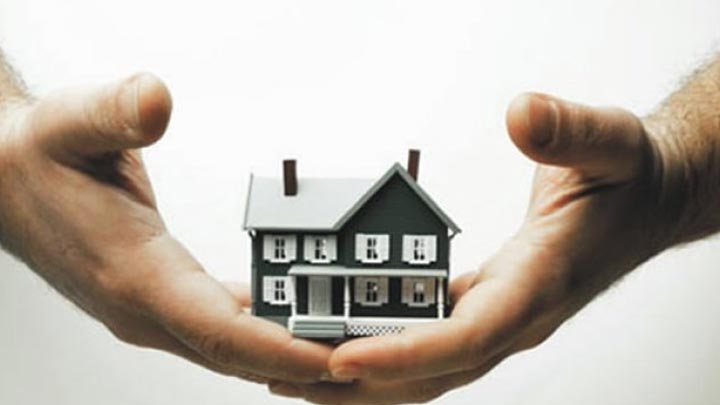 In June 2018, the government increased the carpet area of houses eligible for the interest subsidy by 33%. Thereby broadening the ambit of the scheme. However, the change would be effective from January 1, 2019.

Speaking of commercial real estate, the performance of sale in this segment is better than that in residential housing. This is due to demand from investors and funds such as sovereign wealth funds.

Non-resident Indian (NRI) investments in the realty sector got a boost this year on the back of a weak rupee. The rupee was on a slide for months and in October touched its lowest-ever level of 74.47 per dollar. 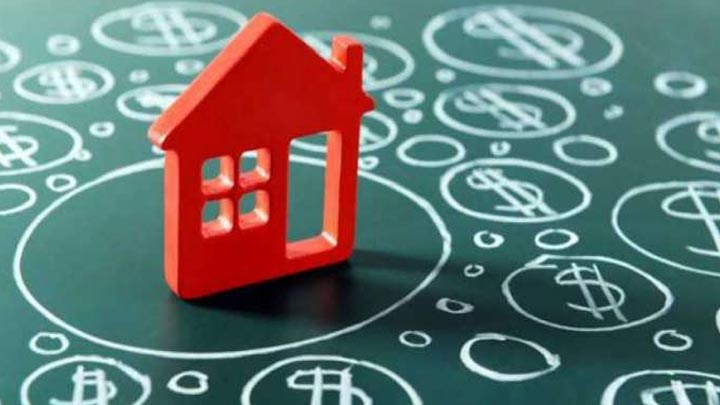 The RERA implementation was lacklustre across the country during the year 2018, including more than 34,000 projects registration under RERA.

Currently, 28 states and Real Estate Regulatory Authorities of States UTs under RERA have notified few rules. 15 of these have established a permanent regulator. The latest one being Delhi, which appointed a full-time regulator in November.

With the majority of the states yet to set up a permanent regulator. Although most of them have notified the rules.

"The (NRI) investments earlier were about 8-10% of the total inventory. But in the current scenario it may rise up to 15% in the near future," said Surendra Hiranandani, Director, House of Hiranandani.

He added that with Real Estate Investment Trusts (REITs) becoming a reality in the near future, investments are only likely to go higher.

"2019 will start on a cautious note due to the upcoming elections, but will pick up significant momentum thereafter, in all real estate segments," Hiranandani said.

Parth Mehta, MD of Paradigm Realty said: "The liquidity crunch that is going on currently has given a tough time to the real-estate sector. Since developer can't slow down their construction to meet the RERA Act timeline and on the other side NBFCs have stopped disbursals even against approved sanctions."

"This liquidity crunch hit both developers and buyers. It has led to a slowdown in home buying decisions creating a mismatch in housing demand-supply." Mehta said. 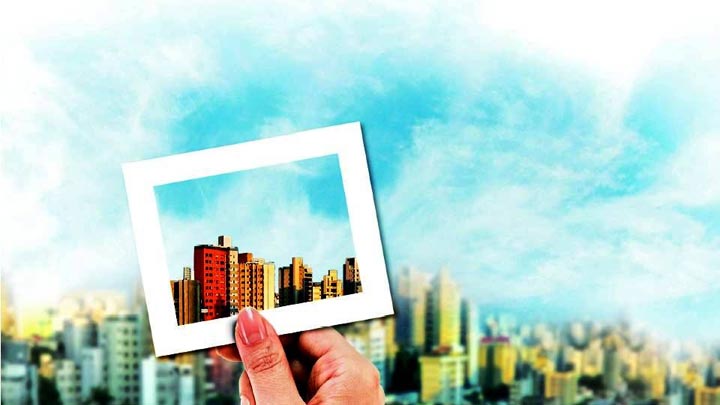 A lot more expectations in 2019

Modifications in IBC of making homebuyers into financial creditors was one major policy moves of the government. This will ensure no one cheats the home buyers in the bankruptcy process.

The liquidity crisis is likely to subside with the RBI with the government stepping in. Since the segment players feel 2019 would see better investment and demand.

Although, the period up to the general elections in 2019 could, however, see caution and subdued interest. Along with the market waiting for a stable government and policies.

A major headache for the sector this year proved to be the liquidity crunch, which came to light when the lending major Infrastructure Leasing & Financial Services (IL&FS) defaulted on its commercial papers in September.

In case, you are still wondering where to get property lawyers, then come to MyAdvo.
We know how legal works and we thrive on making legal simple for you!

Just connect with us about your legal queries and we'll help you find a lawyer on every legal matter with just a click! Send us your concerns at consult@myadvo.in and we'll untangle the mess for you.

If you liked this article, then make sure to hit the like button & don't forget to follow our page!
We would sure love to read your opinions on the same.
So, do comment below!