Is Surrogacy Legal in India?

Surrogacy, to put it in simplistic terms, is a form of arrangement in support with legal help, where a woman agrees to become pregnant and carry the child for another person, who will become the parent of the child.

Before looking into why surrogacy should be legal or illegal, a layman needs to have at least the basic concept of surrogacy clear in their mind. 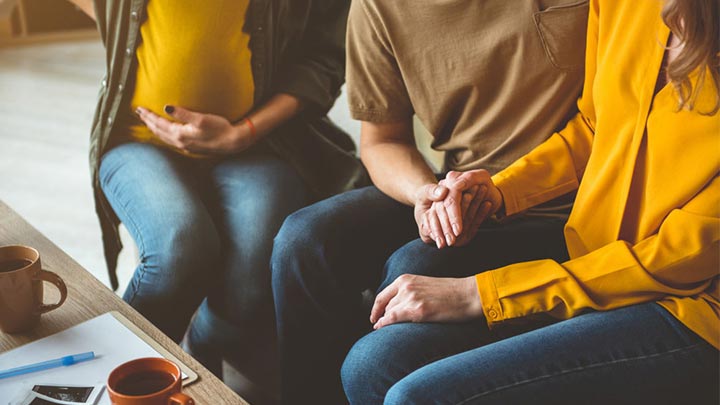 Meaning of Surrogacy and Its Types

People or individuals who seek this sort of arrangement, usually do so because of various reasons. Some of the major reasons to opt for surrogacy include:

Another important point to mention here is the fact that monetary compensation might or might not form part of this form of arrangement. The term where a person receives money for surrogacy is known as, ‘commercial surrogacy’.

But, 'Is commercial surrogacy legal?'

That really depends on the jurisdiction and the laws that different countries follow.

Wondering what about India? Don't know whether or not, - 'Is commercial surrogacy legal in India?’

Well, the answer is - YES, as far as India is concerned. However, commercial surrogacy was legalised in 2002. However, only one type gets the allowance as the legal procedure for surrogacy in India.

You see, there are two main types of surrogacy that the world follows:

Traditional Surrogacy or straight surrogacy is a procedure which involves the artificial or natural insemination and then carries the baby till the delivery.

So, if you are wondering whether or not - 'Is Traditional Surrogacy legal in India?' - the answer is NO.

On the other hand, Gestational Surrogacy which is also known as host surrogacy was first achieved in the year 1986.

The whole process works when the embryo is created with the help of IVF (in vitro fertilization) technology which is then implanted in the surrogate.

Gestational Surrogacy is the only form of surrogacy which is allowed in India.

Now let us take a look into the different countries where surrogacy is legal along with the legal issues surrounding the same. Surrogacy is a concept which is considered to be a controversial topic all across the world. This procedure is known to raise various social, moral and legal issues. As far as the legal situation is concerned, the law/legal situation varies from country to country.

There are countries which are known to ban surrogacy as a whole while there are even places whereby altruistic surrogacy is allowed but not commercial surrogacy.

One of the main legal issues of surrogacy in India concerns that there is no such existence of a law that governs or regulates surrogacy related issues.

This is one of the major loopholes as far as the procedure of surrogacy goes. Surrogacy in India is governed by the guidelines set in the ICMR (the Indian Council of Medical Research) or by judgments that are passed by the Supreme Court or the High Courts.

Due to this loophole of no law being present, the surrogate mothers suffer because they cannot claim any rights from the courts or for that matter any other authority.

Examples include the following factors which contribute to the legal issues with surrogacy:

Where is surrogacy legal?

If you are wondering, how does surrogacy work legally in different countries; well, that depends on various factors including:

To find out places in the world as to where all is surrogacy legal, we have composed the list of countries where surrogacy is legal is as follows: Legal Aspects of Surrogacy in India for Its Procedure

The surrogacy in India legal issues is a bit complex.

The reason for the same being is that the procedure of surrogacy is mainly governed by the guidelines set by the ICMR. As there is no legislative backing for the same.

The guidelines provided some form of protection for the commissioning parents and the surrogate mother. However, it prohibited sex-selective surrogacy procedures.

Surrogacy in legal perspective or is surrogacy legal or illegal in India is completely based on the type of Surrogacy procedure followed.

In respect of this, it is important to also mention that there was a draft ART (Assisted Reproductive Technology) Bill which had been formulated in the year 2010. It, however, was not ever passed as a law.

In light of the same the Surrogacy Bill, 2016 was also introduced in the Lok Sabha in the month of November. The cabinet did approve the bill but has not yet passed it.

Some of the major propositions of the bill include:

Major Benefits of Surrogacy in India

Now that we have an idea of the laws surrounding surrogacy legality in India, let us take a look into some of the major benefits of surrogacy which include: 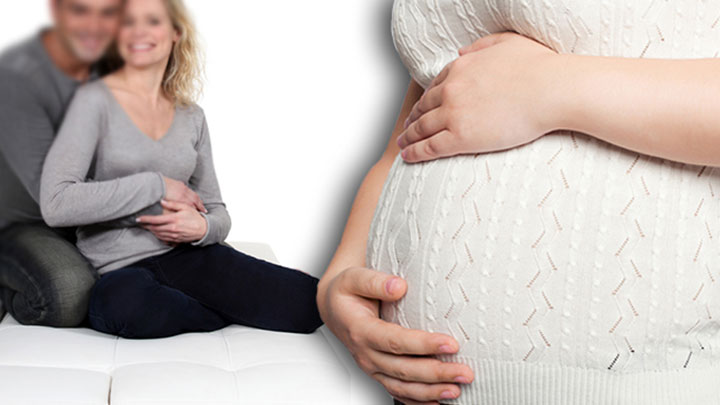 Who to Ask for Help Here?

To conclude if any person/user needs any advice regarding the legal aspects dealing with Surrogacy in India then MyAdvo is the place for you.

With MyAdvo you get access to finding many good lawyers, who are expert in dealing with the legal aspects regarding the same. All you have to do is just select one that matches your criteria.

Just express your query via mail on support@myadvo.in or simply call us at +91-9811782573 to resolve any and every kind of legal problems.

Polygamy legal implications have become subjective to personal laws today. Whereby only Muslims and tribals are allowed to practice polygamy in India. However, if India will ever legalize polygamy, then Indian women will face a very difficult time.
Antim Amlan
28-Sep-19
283,217 views