10 Landmark Judgments by the Supreme Court of India

Landmark & Important judgments of Supreme Court which ensure that justice is delivered to everyone on time.
Written by:
Prachi Darji
15,774
Published on
16-Mar-18

The judicial system of India comprises of Supreme Court, High Courts and other courts who are considered as protectors of law and order in the society. The objective of having a separate judicial system is to deliver apt and unprejudiced legal solutions to denizens of India. The irony in our judicial system is that there is a huge backlog of pending cases until now and it needs to address both efficiently as well as speedily.

Amidst this, our judiciary pronounces landmark judgments in India that have extreme consequences which can either turn out progressive or bring regressive repercussions on the society. Let us take a look at 10 landmark judgments of Supreme Court of India. 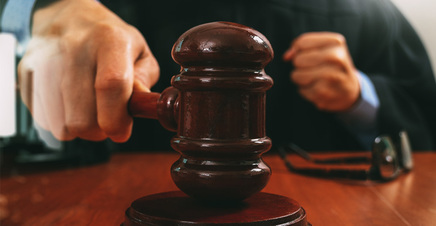 It is the landmark judgement of supreme court in 2013. A case that awakens the nation’s consciousness led the supreme court to pass a landmark judgment that widened the definition and scope of punishment in Rape laws. A young girl was gang raped by 6 people, which included 5 adults and 1 minor in a bus. Later, they threw the body of the girl and kicked her male friend out of the bus and fled.

The Supreme Court after viewing all the facts of the Nirbhaya case gave death sentence to 4 adults and sent the minor to reform facility for 3 years. The Rape law was amended and the definition of rape was amended and widened. The definition will reprimand penetration of any woman’s orifice with any part of man’s body or with any material or object. The punishment of rape included a compulsory minimum sentence of 20 years and death in extreme cases, and a criminal case can be filed by the best Criminal Lawyers. It is one of the landmark criminal case in India.

The Supreme Court granted voters NOTA i.e. ‘None of the above’ option while election voting, which gave the citizens of India a ‘Right to Negative Vote’ if they feel that candidates standing for election are not suitable and do not deserve their vote. The Court said that, “Negative voting will lead to systemic change in polls and political parties will be forced to project clean candidates. If the right to vote is a statutory right, then the right to reject candidate is a fundamental right of speech and expression under Constitution”. It is considered to be a landmark judgement on the election law. 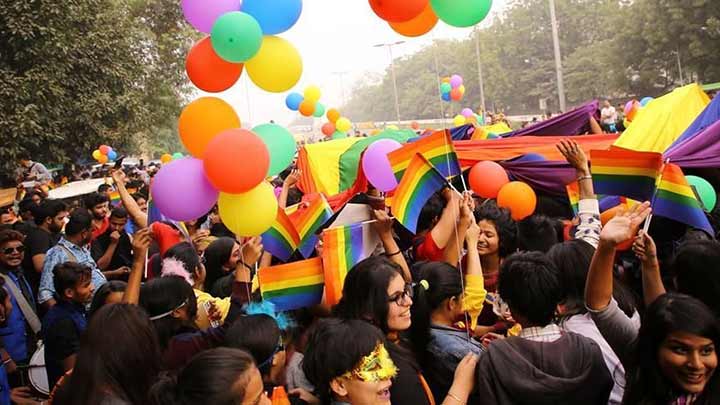 The judgement on the section 377 is the landmark judgement of supreme court of India in 2014. As per Section 377 of IPC, Gay sex is a punishable offence, irrespective of age and consent where punishment is ‘life term’ sentence. Later, High Court passed a landmark judgment which cancelled Section 377 quoting that it is unconstitutional with respect to sex between consenting adults. Later, the judgment was ruled out by Supreme Court that ordered the existence of Section 377, but left the onus on Parliament for final consideration on keeping it or amending it.

The landmark judgment passed by Supreme Court now recognizes the status of transgender as Third Gender, where this category has to be treated under minorities and thus, should hold reservation quota in jobs, education and amenities. But, Section 377 still exists and is applicable on gay sex. In one of the recent supreme court judgement the court has again asked to re-examine the constitutionality of Section 377 in light of the changing societal norms. 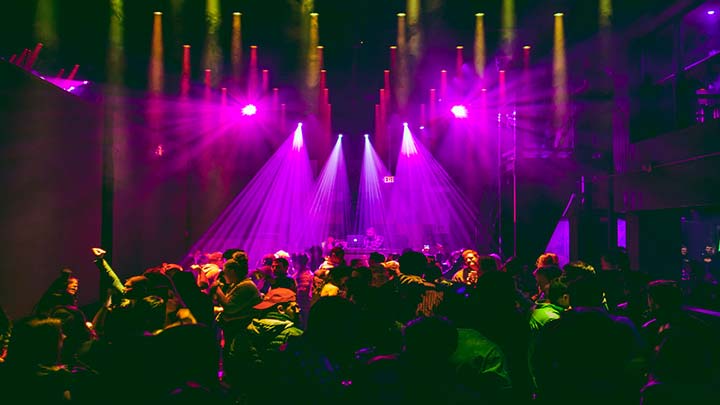 Recent landmark supreme court cases have changed the way Indian judiciary used to operate. The Government of Maharashtra shut all the dance bars across the state by announcing that dance bars were corrupting youth and creating havoc. This caused unemployment to over 75000 girls, which led them to abandoning the state or choosing the course of prostitution. Though, Bombay High Court allowed the opening of the dance bars on the ground that it is a violation of Article 19 of the constitution i.e. Right to carry one’s profession.

Even after the appeal was made by Civil Lawyers before Supreme Court by the state government against the order of High court, the Supreme Court’s judgment stayed the order of Bombay High Court. The ban was lifted and allowed the reopening of dance bars. 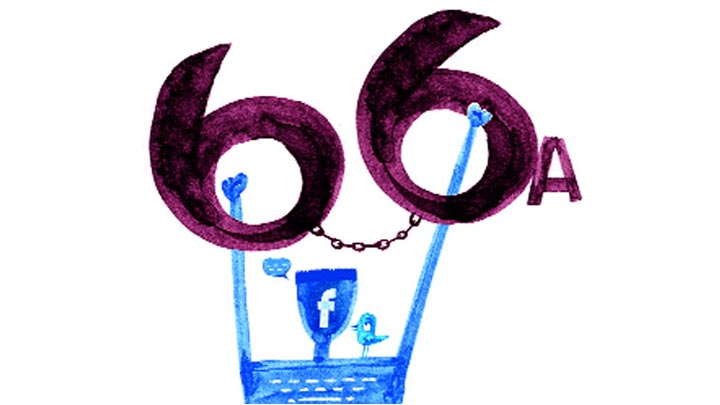 Supreme court judgment for use of social media is landmark judgement that changed India. A plea was made by Shreya Singhal before the Supreme Court against an arrest of a social activist under IT Act on a complaint filed by MLA of Andhra Pradesh through Criminal Lawyers.

The Supreme Court passed the verdict in favor of petitioner stating that no arrest should be made for posting objectionable comments on social media websites without prior consent and approval from a senior police officer of the rank of Inspector General. 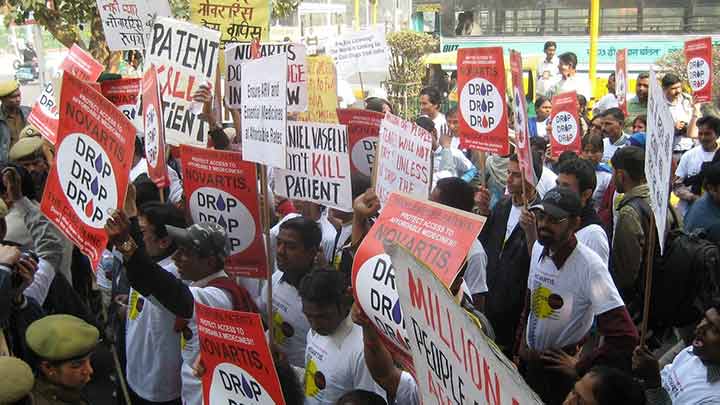 Novartis, Swiss based Pharma Company applied for exclusive patent rights of manufacturing cancer drug, Glivec, claiming that substances used in the drug were their invention and thereby restrained Indian companies from manufacturing it as a common medicine.

The plea was moved by top Civil Lawyers before the Supreme Court and after 7 long years, Supreme Court ended the patent battle, by dismissing the plea. The rejection was made to emphasize that life threatening disease should be cheaper for easy availability to common people. 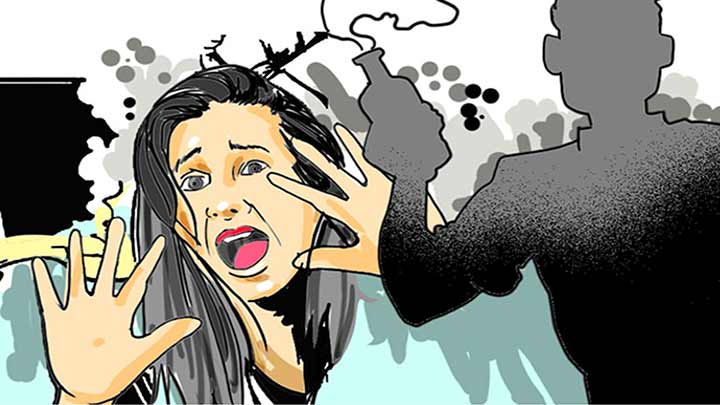 The acid attack supreme court judgment was passed in consideration to increasing acid attack cases, the Supreme Court made a decision and ordered the National and State Governments to govern the sale of acids in India. The sale should be made only after the buyer provides the seller its valid ID proof. Additionally, the buyer has to explain the purpose and such sales have to be reported to the area police by the vendors. The honorable supreme court in its important judgment has also asked for the responses from the chief secretaries of the governments on rendering free-of- cost treatment to acid attack victims.

A 14 year old rape survivor from the state of Gujarat appealed before the Supreme Court against the order of State High Court which denied the permission to terminate the pregnancy.

This Supreme Court landmark judgment overturned the decision of the High Court by allowing abortion in India if the clinical psychologists and gynecologists allow the same. 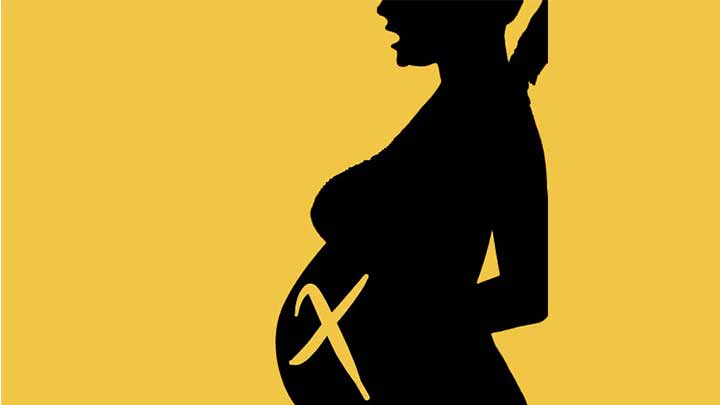 Landmark judgment of supreme court in 2016. The medical termination of Pregnancy Act, 1971 allows abortion within 20 weeks of pregnancy only after it is consented by 2 registered practitioners. A rape survivor challenged the validity of this act on the ground that she learned the abnormality of fetus only after the end of 20 weeks and also that; it’s a matter of her life and death. After viewing the medical board’s findings which indicated that the continuity of pregnancy can endanger the life of the petitioner and that the fetus is abnormal, allowed the termination of24 week pregnancy. 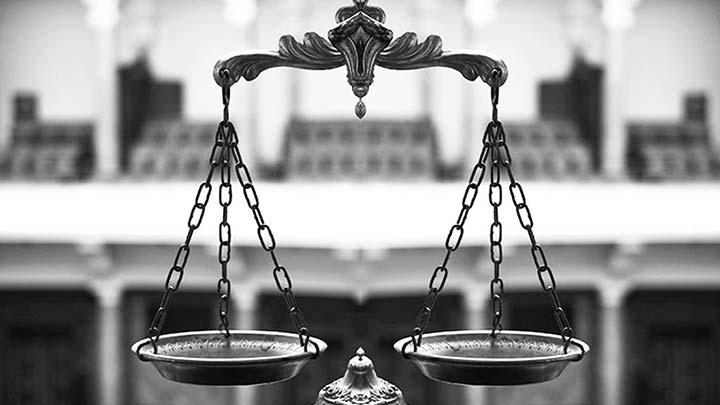 The Indian judiciary is proactive in ensuring that the common man gets prompt justice. Have you been wronged by someone?

MyAdvo acts as Client's legal concierge providing technology solutions for Lawyer Discovery, Price Discovery and Case updates. With the use of technological solutions, we match the client’s requirements with the lawyer based on expertise, location etc. Our dedicated team of 60+ in Delhi, Mumbai and Bangalore strive to do everything to help the client in taking the better-informed decision by understanding his legal situation and requirement. MyAdvo connects you with the civil lawyers in India.

Get Also you can find the best lawyers online and ask a legal question from them without incurring any cost.  Talk to the best lawyers at MyAdvo. Email us at info@myadvo.in or call us at +919811782573.

As per the Constitution of India, there are 11 Fundamental Duties of Indian Citizens which are non-enforceable in the court of law. These fundamental duties of India are added to promote unity & harmony in the country.
Prachi Darji
13-Sep-19
879,470 views

Writ Petition is an order given by the High Court to a lower court directing them to act or stop acting in a certain way. The article talks about Writ Petition, the types of writ petition, how to file a writ petition in court and the format of each writ.
Prachi Darji
29-Sep-19
470,198 views

Prostitution in India is legal under the Immoral Traffic Act but its related activities such as owning a brothel, child prostitution, etc have made it illegal.
Prachi Darji
12-Sep-19
438,719 views