Will the Chaos of Insolvency in India Finally Get Organized?

While in July 2018, the talks of new amendments in the Insolvency and Bankruptcy Code 2016 were in the news, the fastening of the resolution process being implemented can be seen as an estimated amount of Rs 3 lakh crore has been recovered through it as the cases are being settled before admission by the NCLT.
2,722

Insolvency and Bankruptcy Code (IBC) 2016, is the bankruptcy law of India. It is a one-stop solution for resolving insolvencies, where a company is no longer able to pay debts owed and is bankrupt.

India at present doesn’t have a strong insolvency framework, where the cost and the time incurred is minimised in attaining liquidation has been long overdue. It a long process, which does not offer an economically viable arrangement in India.

With IBC in action, protecting the interests of small investors and making the process of doing business has become less complicated. The adjudicating authority for the process of insolvency resolution of companies and Limited Liability Partnerships is the National Company Law Tribunal (NCLT) under the Insolvency and Bankruptcy Code 2016.

NCLT is a quasi-judicial body in India that judges on the issues relating to Indian companies. It established under the Companies Act 2013 by the Government of India, on the recommendation of the Justice Eradi Committee on the law relating to insolvency and winding up of companies.

All proceedings under the Companies Act, including proceedings relating to Arbitration, Compromise, arrangements & reconstruction, and winding up of companies shall be disposed-off by the NCLT.

“An Act to consolidate and amend the laws relating to reorganisation and insolvency resolution of corporate persons, partnership firms and individuals in a time bound manner for maximisation of value of assets of such persons, to promote entrepreneurship, availability of credit and balance the interests of all the stakeholders including alteration in the order of priority of payment of Government dues and to establish an Insolvency and Bankruptcy Board of India, and for matters connected therewith or incidental thereto.” 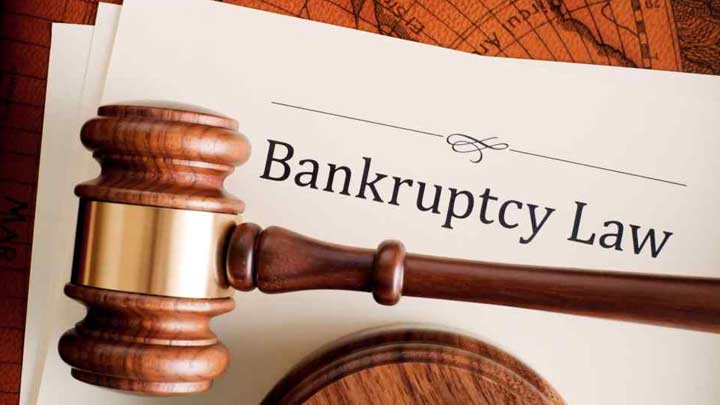 Recently in a press release, a cracking new development in the IBC process has come into the view. A Senior Government Official has disclosed that Insolvency and Bankruptcy Code has helped in addressing stressed assets worth Rs 3 lakh crore in the last two years, directly and indirectly.

According to the news by Bloomberg, by December 2016 more than 9000 cases had come for redressal under the IBC. Also, the estimated amount of Rs 3 lakh crore included recoveries made through resolution plans and cases settled before admission by the NCLT.

“The IBC has brought a tectonic shift in the behaviour of the lenders and borrowers manifesting in the swift disposal of resolution cases before the NCLT,” said the Corporate Affairs Secretary, Mr Injeti Srinivas.

He added, “About 1,300 cases have been admitted and out of that, in about 400 cases, corporate insolvency resolution process has been completed, in 60 cases resolution plans have been approved, in 240 cases liquidation orders have been given, 126 cases are in appeal. These cases which have been resolved have led to the recovery of Rs 71,000 crore as of now.”

According to Mr Ijneti Srinivas, over 3,500 cases have been resolved at the pre-admission stage resulting in claims worth Rs 1.2 lakh crore of getting settled. Seeing that IBC has entered into a more mature stage, another Rs 50,000 crore is expected.

The corporate affairs secretary also said that there are non-standard NPA accounts that have been converted to standard accounts by virtue of borrowers paying back the overdue amount and that figure would be around Rs 45,000-50,000 crore. 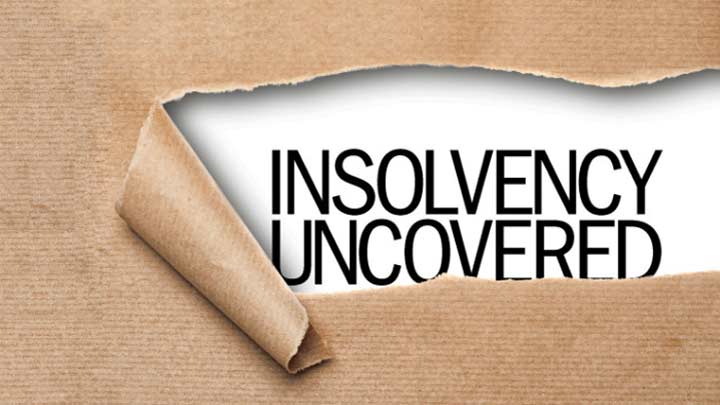 However, there are delays in preparation of expression of interests as well. With respect to entities under the resolution process and in the evaluation of bids, there have been found issues which need to be seriously looked-in by the insolvency resolution professionals.

This process of resolution has to get more transparent with time, as everything up till now is still a little premature and there is asymmetry of information, so more research and assessment is required in this.

The amendments have been going on, only to ensure efficiency in the Resolution Process in order to maximise the value of assets. Under which Srinivas said, “The CoC should really become more responsible, more empowered and more accountable. Ultimately, they are taking a decision which is affecting the public and national interest.”

However, the amendment renovations are curtailing the ability of RPs (Resolution Professionals) for the purpose of maximizing the recoveries, in the hands of stakeholders. The amendment is in the nature of the substantive amendment to the CIRP (Corporate Insolvency Resolution Process) regulations.

Also, it indicates the Government’s commitment to addressing the overhauling India’s credit regime and have clear bank balance sheets. 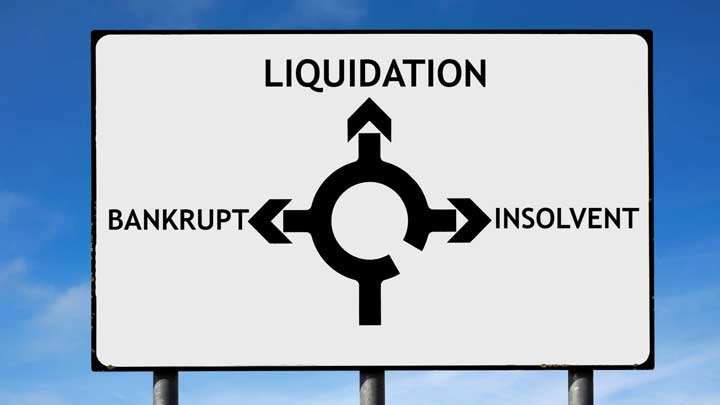 This step has been taken in order to bring about a change in the functioning considering the big scams that have happened in the recent past. There will be a much careful control and regulation in cases of issuing a loan of a huge amount. The recovery procedure shall follow a more scientific and systematic method, preventing the common man’s money from exploitation.

Tomorrow, if your money is involved in a company that is potentially at the verge of insolvency, you can now be prepared with a better functioning law under the Insolvency and Bankruptcy Code 2016.

To educate and aware you more on such cases and situations, you can always consult MyAdvo, the one-stop-destination for everything legal.

From educating you about it to filing a petition to fight your IBC case in the NCLT, MyAdvo provides you with a list of names and more details of experienced corporate lawyers, to your home with just one click!

With MyAdvo blogs & legal news, you can now stay alert about all legal issues and topics in India.

MyAdvo offers you with great legal advice that you can tap into anytime and anywhere!

Just download the MyAdvo App or send your query at consult@myadvo.in via mail or simply call at +91-9811782573, because we believe in making legal simple for you!

To know more about the Indian legal systems, keep following our posts and stay updated!

We’d love to hear your suggestions, so let us know in the comments below.