Before RERA, National Consumer Disputes Redressal Commission (NCDRC) was the top authority for dealing with property cases. Since the complaints where the value of the goods or services and compensation claimed exceeds Rs. 1 Crore and appeals against the orders of any State Commission fall under its jurisdiction. This is how MyAdvo helped in one of the cases.
2,909

Since you know that MyAdvo is a legal-tech firm acting as a legal directory for you to choose an appropriate lawyer to handle your case. At MyAdvo, you are provided with the expertise information and contact details of many lawyers pan-India from several fields of law at one place online.

Let’s understand this through one of the success stories - Ryan Smith Vs M/s. Unitech Limited 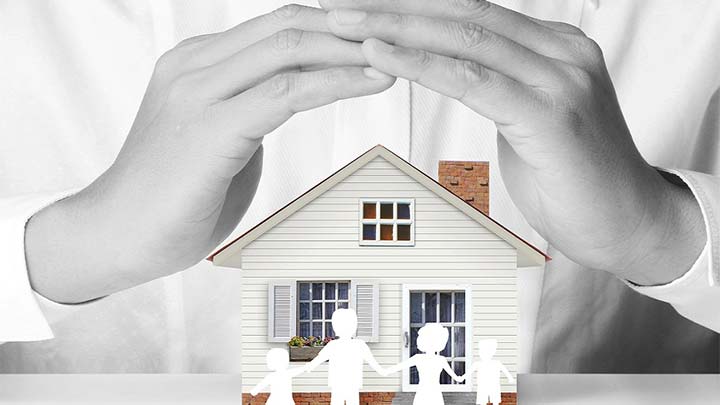 Facts of the case:

The complainant, Ryan Smith had booked a house with the opposite party and had deposited a sum of Rs. 29,76,046/- on several dates to M/S Unitech Limited in their housing scheme “CRESTVIEW”.

The opposite party delayed in the delivery of the house to the complainant as per their promise.

The complainant has approached the National Consumer Disputes Redressal Commission for damages against the opposite party claiming the refund amount of the money deposited in the purchase.

The Learned Counsel for the complainant during the course of arguments pleaded for the relief to refund the deposited amount along with interest from the date of respective deposits, following the court order passed in two similar matters previously.

Therefore, it was prayed to the court, that this matter may be disposed of on those lines as well.

Right to Delivery of Property on time under RERA Act:

The Real Estate (Regulation and Development) Act 2016 has been established to have a stronger regulation on the activities related to real estate industries like the sale of any property, apartment, building and others.

It brought a transparency between the buyer and the seller. The seller or the builder had to abide by more responsible duties imposed by the law. Thereby the rights of the buyers were protected.

A mechanism of speedy dispute redressal or a solution providing authority has been set up to hear and seek a quick solution to any issue faced by the buyer from the part of the seller or his agents. 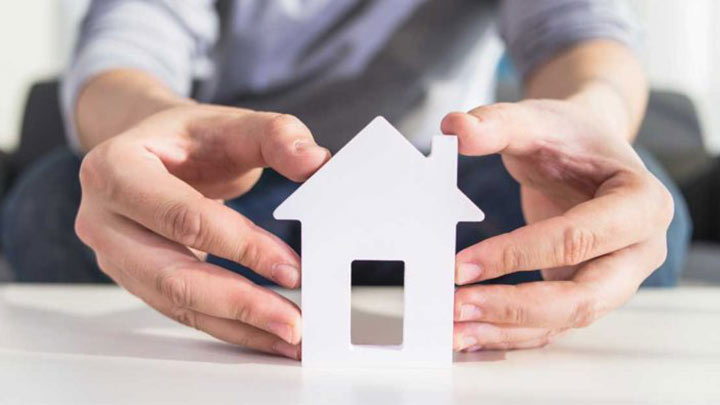 (1) If the promoter fails to complete or is unable to give possession of an apartment, plot or building, —

he shall be liable on demand to the allottees, in case the allottee wishes to withdraw from the project, without prejudice to any other remedy available, to return the amount received by him in respect of that apartment, plot, building, as the case may be, with interest at such rate as may be prescribed in this behalf including compensation in the manner as provided under this Act:

Provided that where an allottee does not intend to withdraw from the project, he shall be paid, by the promoter, interest for every month of delay, till the handing over of the possession, at such rate as may be prescribed.

(2) The promoter shall compensate the allottees in case of any loss caused to him due to the defective title of the land, on which the project is being developed or has been developed, in the manner as provided under this Act, and the claim for compensation under this subsection shall not be barred by limitation provided under any law for the time being in force.

(3) If the promoter fails to discharge any other obligations imposed on him under this Act or the rules or regulations made thereunder or in accordance with the terms and conditions of the agreement for sale, he shall be liable to pay such compensation to the allottees, in the manner as provided under this Act.

No valid points were found in response to the complainant.

Referring the Commission’s order in a past matter of similar kind, the court had then ordered for the refund of the deposited amount to the complainant along with an interest.

Thus, in this case as well, the court passed its order with the following directions:

With these directions, the complaint stood disposed of. 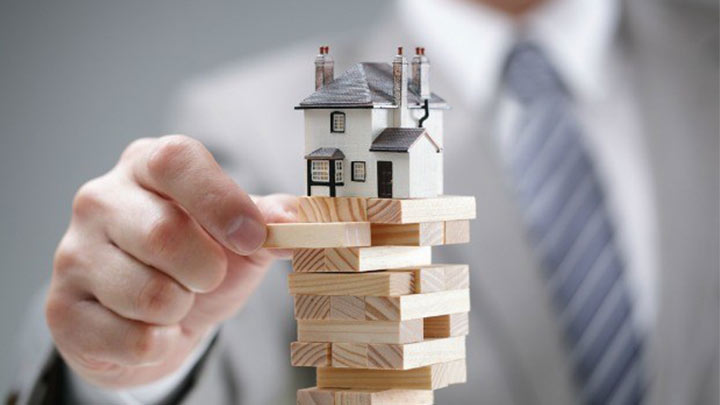 How was MyAdvo involved in this?

Let us explain the whole process bit by bit to you.

If you are in a legal mess and don’t know how to deal with it, then simply reach out to us at consult@myadvo.in or at +91-9811782573. We make sure that you get the best-suited lawyer as per your case requirements.