How Are We to Be Blamed for Growing Corruption in India?

Corruption in India is not a topic for your Tea-Time, it is a pressing issue that we all are a part of. With the top officials of CBI pointing fingers at each other, corruption seems to be taking deeper roots, more than ever.
5,481

How proud do you feel when you hear about India as the nation, which is rich in diversity celebrated for its culture, traditions, heritage, and talent?

“Very proud”, I know. Of course, there are enough reasons to feel proud.

After all, everything about India is so big and has such a rich base.
Be it the land mass, the population, the army, the religions, the variety of food; India is one of the largest milk producers. It has the greatest number of vegetarians, vast history, art, 1600 languages, highest crime rates, ranking top in corruption...

Oh sorry, I forgot we were focusing on the good things. Right?

Well, for how long?

Do you know by avoiding the topic of corruption or discussing it in gatherings is not the solution. Ignorance is not always bliss, especially in this case and it never will be.

According to an article published by ScoopWhoop, there were statistics prepared, that explain how deep corruption runs in the roots of our system. Like there are about 54% of Indians, who pay a bribe when accessing public services and institutions, which means 1 in 2 citizens.

You can either let it slide the “desi way” or we can provide you with more reasons to know how bad in shape is the nation, or get up and help adjust the sails.

Above shown is Corruption Perception Index and in CPI-2017, India ranked at the 81st position among a group of 180 countries, where the nation was singled out as one of the “worst offenders” in the Asia-Pacific region.

Every day a new story will hit the papers and TV, shaking the political grounds of this country that you and I are so proud to call India.

How long do we have to wait, before we act out and speak up to get rid of corruption?

With the recent case of CBI (Central Bureau of Investigation) in news, one is brought face to face with the corruption at the top of political leadership. Indian Politics and politicians have always been considered dirty, but that never means that the entire system has to be infected.

It can be prevented from becoming uglier.

While it’s clear from the ongoing proceedings that CBI is facing an internal crisis, where second-in-command, special director Rakesh Asthana, has been alleged with receiving a bribe from meat exporter Moin Qureshi, who is being probed by him. Interestingly, two months ago, the same charge was filed by Asthana in his complaint to the Cabinet Secretary, CBI director Alok Verma. In this process, while these two high-profile CBI officers are accusing each other of corruption, the reputation of CBI has been injured, making the whole issues more & more vicious.

With the recent step of Prime Minister Narendra Modi summoning the two top officials of the Central Bureau of Investigation (CBI), Rakesh Asthana and Alok Verma, amidst their public fight over bribery and corruption allegations, one wonders, “How to trust the system when CBI is themselves involved in a battle of serious allegations? Well, what it does imply is, how deeply rotten has everything within the government become.” 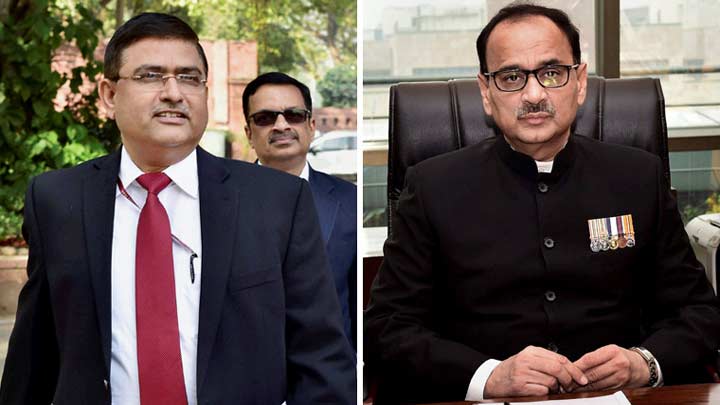 According to Forbes, we still continue on ranking the highest corrupt nation, which should act as a reminder for us as the world's largest democracy continues to be a formidable challenge for the citizens and those, who are seeking to conduct business in India.

What is Corruption & When did it take roots in India?

Corruption is a form of dishonesty, a criminal activity often to acquire illicit benefit. It is undertaken by a person or organization entrusted with a position of authority. Sadly in our case, each authority seems to be enveloped into it.

It’s important to understand how India has ended up where it is today, and what Indian civil society is fighting for. To understand how corruption came in India, let’s go back to India’s history, a class we often fell asleep in and for which we crammed everything in exams.
However, I’ll make this interesting for you. I Promise!

After 200 years of British rule, India gained its independence in 1947, till then looted our wealth, divided us from Pakistan, plundered our cities and even gave us great things like the railways. However, at the end of it, they realised that India was neither a geopolitical entity nor it was culturally homogeneous.

As thousands of small kingdoms of India became weaker, the virus of corruption in India began to enter, where there was a shift seen in the focus from trade to the territory and from commerce to political and military power, overflowing with the corruption of its private stockholders.

After the Second World War, when the British Empire left India in 1947, governance came under the hands of the first prime minister of India, Jawaharlal Nehru. In order to remove all traces of the western influence, he made adopted a socialist approach regarding the economy. 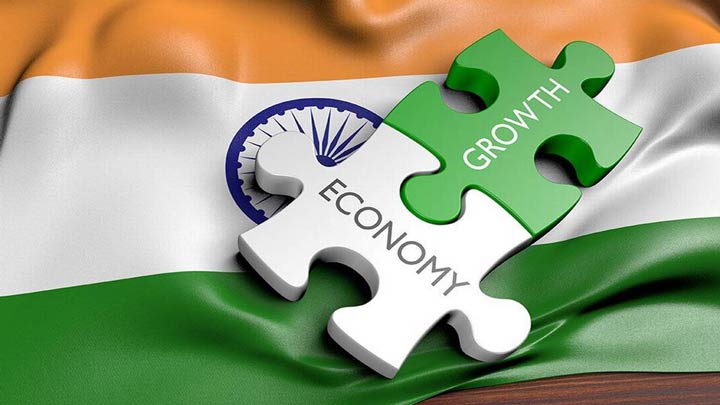 However, there was a very slow economic growth in India and even reduced economic opportunities. The ever-increase in population, low per capita income and on top of it, the slow GDP, together created almost a hyperinflation.

Since, the government employees like bureaucrats, police, judiciary, etc had low salaries and there were excessive regulations, complex tax, and licensing systems.

This still continues today along with misuse of public property for private gain, embezzlement of public money, abuse of power, bribery, etc. To eliminate this, let’s understand what influences the growth of corruption in India.

As a result of all these factors and more, India is now caught in a situation where many sectors are knee-deep in endemic corruption. The causes that still influence the corruption growth amount to: 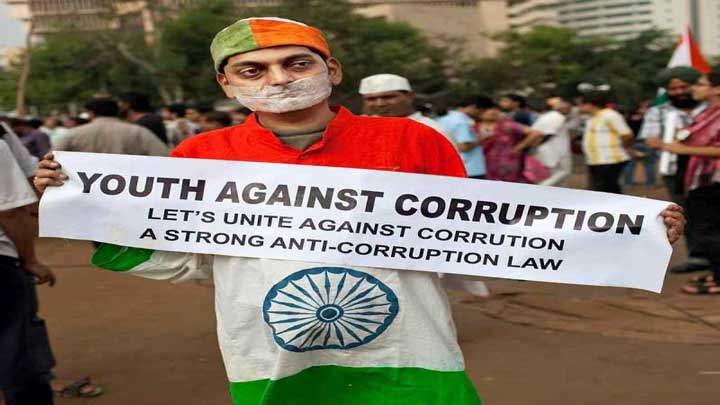 Knowing that corruption is a stringent issue in India, whenever this topic comes into the limelight, you and I try to avoid it unless it acts one of the ice-breakers in a conversation. Corruption adversely affects India's economy and it’s one of the major causes for holding the economy back from reaching new heights.

Anti-Corruption Efforts by the Government

However, step by step an anti-corruption wave is growing in the Indian society and everyone seems to be raising their voice. Slowly but steadily many government ministers have been coming in the tight grip of the public, that enforced on dismissing government ministers, and people are lapping at the ankles of some of the country’s biggest players.

The efforts by the Government have been seen in the introduction of: These acts and efforts still need strong implementation, only then this will clean-up the corruption in India and then, we will not only reclaim our country, but we will make the system better for us and our future generations.

So, let’s make an effort and join the consistent voices in the crowd fighting against rampant corruption, which has stunted the country's development. We at MyAdvo help you know your rights, aware you with the duties of Indian citizens because it’s you and me, who make this democracy, not the politicians, not the judiciary, not the government officials - It’s YOU & ME.

Don’t look for opportunities abroad, instead remove corruption in India & make India a better place to live in.

Let’s eradicate corruption and forward this initiative today.
Like, Comment & Share, this amongst your family and friends.
We’d love to hear what you think about our article.