Changes in Child's Birth Certificate Are Not Going to Be Easy!

If you have remarried and have a child with your former spouse, you should stay put and not plan to change the name of your child. Since Indian Law will never allow you changing the name of your child's biological mother or father. It's a legal right of the child to preserve his or her identity, including nationality, name and family relations. To know this better let's look at some case references.
28,820

Reasons of remarriage can be many, but often the motive behind remarriage is to either:

This parental support is withdrawn either due to unavoidable circumstances like death, terminal illness, venereal diseases, etc. Well sometimes, it's sad situations of divorce and abandonment that are responsible.

I understand, how much it means to a person to start his/her life in a new way. It takes a whole lot of effort to take the decision of allowing a new person to enter life.

I know how hard can it be to sustain happiness especially when a child finally finds it in difficult situations as described above. In this time, you may often think that your second partner is more of a father or mother to your child.

Well, no doubt to that. 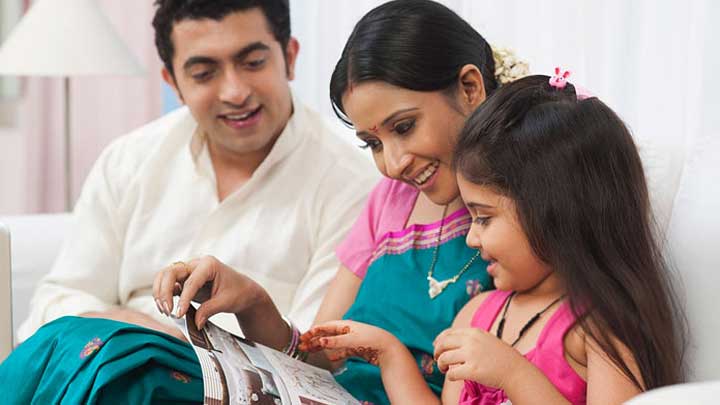 Well, we at MyAdvo have found some case references for you to look into and expand your legal knowledge horizons about this sensitive yet significant topic.

Recently in a news by TOI, in Ahmedabad, a local court refused to replace the name of a child’s biological father with that of the adoptive father on a birth certificate.

The court said that it is the “legal right of a child to preserve his or her identity, including nationality, name and family relations as recognized by law”.

Here the woman after divorce from her first husband had remarried and was looking to change the name of the biological parent, i.e. the father of the child.

A sessions court then said, “It is not legal and valid to replace the name of the biological father or mother with that of adoptive parents…”

The court quoted the Madras high court, which observed, “Assuming, (God forbids) that there is yet another marriage, as it happens without much ado in western societies, is it possible to change the name of the parents every time there is a divorce followed by a fresh marriage.” 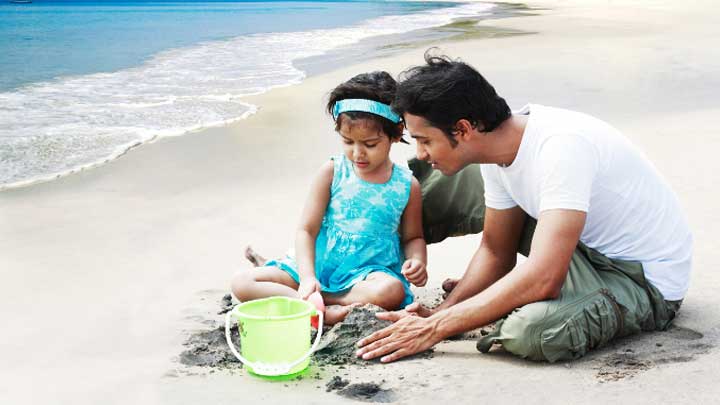 Another two cases reference that the court cited 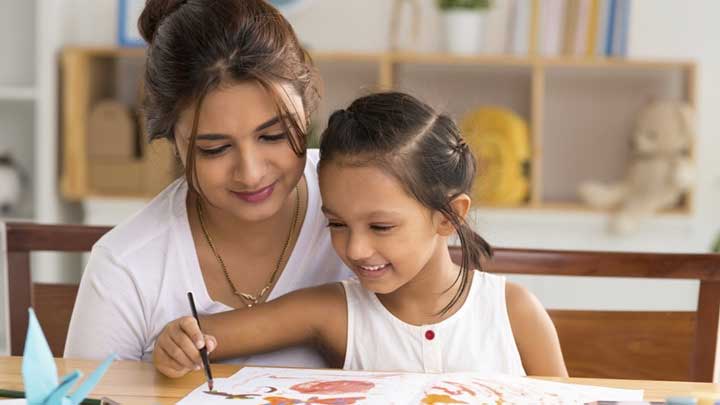 Referring to orders passed by the Madras HC and the Punjab & Haryana HC, additional sessions judge T K Rana observed, “It is a legal right of the child to preserve his or her identity, including nationality, name and family relations as recognized by law. The fundamental premises on which the Hindu law of adoption proceeds is that the relationship between the biological parents and the children can never get severed, except in accordance with the provision of this Act. Hence, it is not legal and valid to replace the name of the biological father or mother with that of the adoptive parents as stated in the adoption deed.”

Inserting the name of the adoptive parents is easy and valid in cases of adoption of children who are abandoned by their biological parents. But in cases of divorce, insertion of the stepfather’s name on the birth certificate poses a lot of difficulties.

To point out another case reference 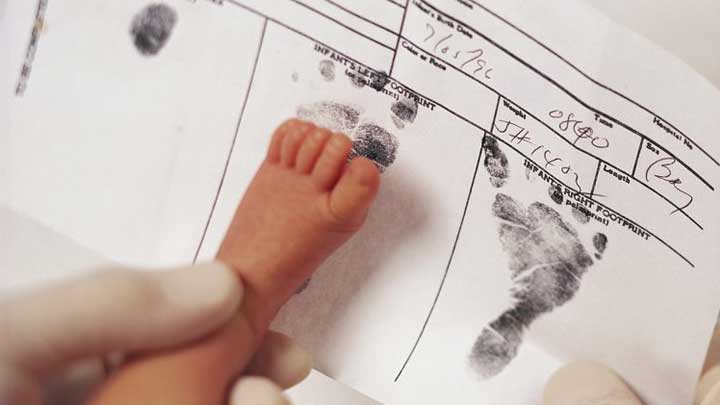 You can seek help here!

If you are looking for any family lawyers to consult and sort your related legal issues like a birth certificate or to get remarried or else, then refer to MyAdvo. We provide you with the perfect online legal consultation at any time you need!

With MyAdvo beside, you can stand assured to find lawyers in India in the court. Along with that, MyAdvo offers you with great legal advice online and encourages you to be aware of your legal rights & duties through its legal news and blogs.

All you have to do is ask a lawyer online via mail by sending in your queries at consult@myadvo.in or simply give a call at +91-9811782573 and let us handle the rest. With MyAdvo by your side, legal is now simple for you!

What do you have to say about this? Let us know in the comments below. And if you liked our post, then make sure to like it & share ahead!