Rights and Duties of Landlord and the Tenant

From the aforesaid, it is clear that a lease deed provides increased security with regards to the possession over the Property and therefore, is more reliable as compared to a Leave and License Agreement. Naturally, the Lease Deed being more authentic of a Tenancy Agreement, it would be pertinent to restrict our discussion only to the parties to a Lease Deed, i.e. the Lessee and the Lessor.

Accordingly, Section 108 of the Transfer of Property Act, 1882 vests several responsibilities with the aforesaid, also mentioning the duties of the Parties towards each other, during the course of the lease deed. 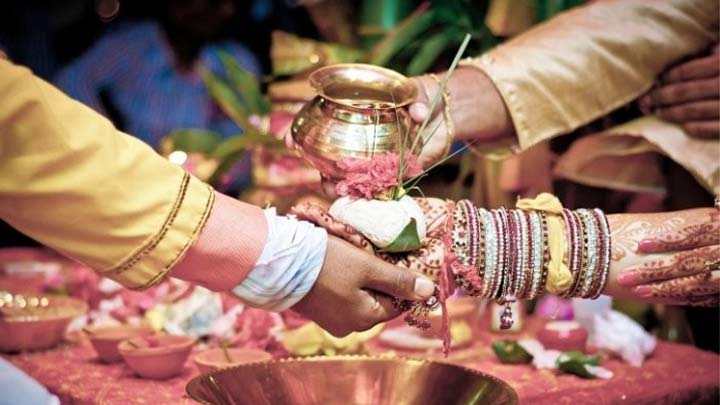 Rights of the Lessor: 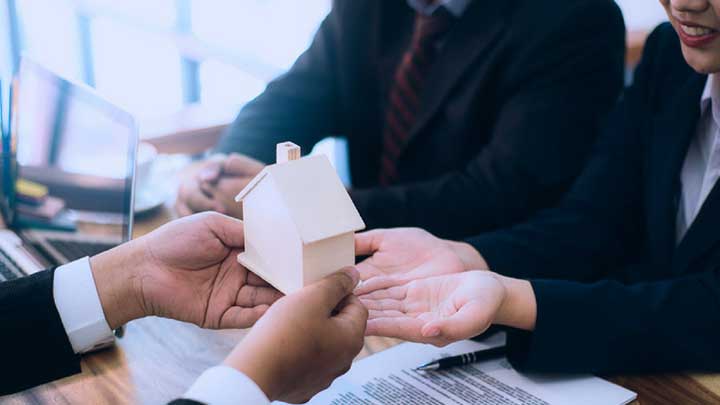 Liabilities of the Lessee towards the property:

Adding to the aforesaid clauses of both the Responsibilities of the Landlord and the Tenant, the Supreme Court of India in the light of the rent control Laws of Rajasthan, averred that no tenant can be evicted on the grounds of defaulting rent without the determination of the “provisional rent” by the Court.

Thus, the Laws may appear to be slightly inclined towards the Lessor and the same is understood, since the Supreme Court of India has, on several instances, declared “Right to Shelter” a fundamental right within the meaning of Article 21 of the Constitution of India. However, the Model Tenancy Act, 2015 clarifies upon the aforesaid responsibilities and duties, thereby encouraging people to lease their properties to the needy.

Thus, Section 108 of the Transfer of Property Act, 1882 is the foundation of the Lessor – Lessee Relationship and certain elements of the Model Tenancy Act, 2015 seek to consolidate them further. The aforesaid, if abided religiously by the parties to the Lease Deed shall ensure not just a healthy relationship between the Parties but also fulfill the purpose of the Transfer of Property Act, 1882 in ensuring home for the deserving. 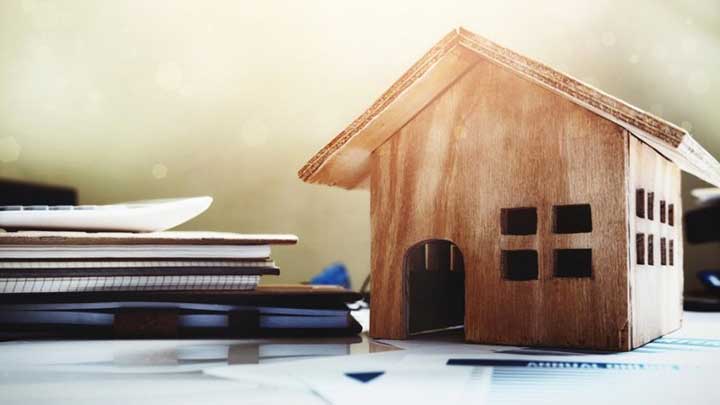 Amongst all the other duties and liabilities, the Landlord, as discussed above as well, is often advised to get his Lease Deed registered – this is so because currently, registration of all legal documents at the concerned authority is in vogue – the same asserts the legal authenticity of that particular document and prevents either Party bounded by the said Document to escape its liabilities. Majorly, the wording of Anthony v. KC Ittoop and Sons describe the consequences of Non-Registration of a Lease Deed:

“Nonregistration of the document had caused only two consequences. One is that no lease exceeding one year was created. Second is that the instrument became useless so far as the creation of the lease is concerned.”

However, the Supreme Court in the said case upheld the validity of an unregistered sale deed after stating that:

“A transfer of right in the building for enjoyment, of which the consideration of payment of monthly rent has been fixed, can reasonably be presumed.”

Nevertheless, an interpretation of the verdict rendered by the Madras High Court, in Atluru Saraswatamma v. Atluru Paddayya and Ors, in the light of Section 17(1)(d) and Section 49 of the Registrations Act, 1908 concludes that no unregistered sale deed which required a subsequent Registration shall create a leasehold in favor of the lessee. Moreover, on a thorough read of Section 106 and Section 107 of the Transfer of Property Act, 1882, it is clear that an unregistered lease deed will not create a valid lease. However, the Supreme Court has held that:

“..in the absence of registration of a document, what is deemed to be created is a month to month tenancy, the termination of which is governed by Section 106 of the Act.”

Thus, it is clear that the Indian Judiciary has found a way for upholding the Lease Deed, thereby complicating the understanding of the consequences of the Non-registration of Lease Deed herein. Nevertheless, the question as to “Whether a lease deed, where the term of lease stated therein does not exceed one year, requires to be registered under the provisions of the Registration Act, 1908?” and the validity of the non-registration of a Lease Deed can be best summarized hereunder after reading through the columns of Abdul Rasheed S/O Meeran Sab vs Srinivas S/O Kashinathrao:

Did you know that giving a gift to your friend or family member is actually a legal affair? Learn the legal implications of a Gift Deed, how to draft and register a Gift Deed and the documents involved.
Prachi Darji
03-Sep-19
360,275 views

What are the Property Partition Laws in India, the methods of the partition of the property and the common misconception regarding the partition?
Prachi Darji
19-Sep-19
301,131 views

How do you evict a tenant, as per Rights of Tenant in India?

Rights of Tenant in India as per the eviction laws in India, which prescribes the grounds for evictions of tenants and the process of eviction in India. If the tenant is not paying rent, there are legal ways on how to evict a tenant in India.
Prachi Darji
14-Oct-19
262,459 views

How to Get a Legal Heir Certificate in India?