Difference between Mahr and Dowry under Muslim Personal Law

This particular blog will help you in understanding the concept of Mahr provided under the Muslim Personal Law, how it is different from dowry and how it is enforced by Muslim women.
Written by:
Swati Shalini
44,856
Published on
27-Aug-19

In India, the topic of Muslim marriages is governed by an unwritten or uncodified set of rules. These rules or law are said to have been derived from the readings and interpretations of the Holy Quran. Even though they do not have proper separate legislation, the Muslim Personal Law governs every aspect by relying on the interpretations of many jurists.

Before starting with the insight on Mahr or Dower under Islamic Law it is important to understand that dower and dowry are two very different concepts. Both these concepts differ on a very essential basis; where one (dowry) is a social evil the other (dower) provides the women financial security during and after the marriage.

When we hear the word Dowry or dahej we are reminded of the cruelty caused to married women to extract more and more dowry and this lead to the spreading of a social evil which suppressed women in India for a very long time and even led to some committing suicides.

But dower or Mahr is very different from dowry both legally and socially. According to the Muslim Personal Law, it is the specified amount of money, benefits and/or property that a wife is entitled to collect from her husband in consideration of the Islamic marriages that follow. Even though Mehr possesses unclear qualities that are bestowed upon both the husband and the wife, it is permissible in law. 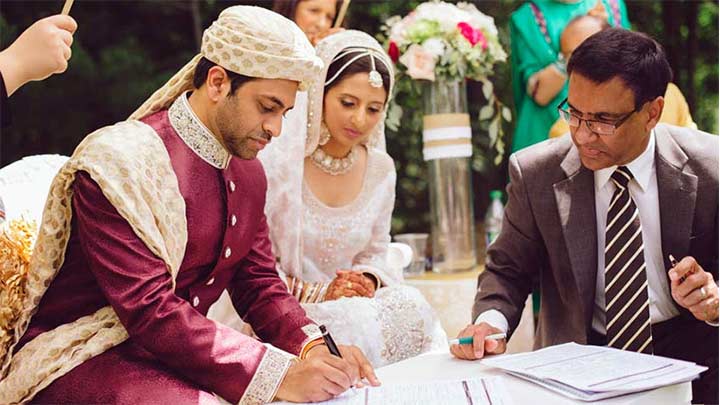 This entire concept will be made clear from the following questions:

Mahr or Dower under Islamic Law is essentially the sum of money or property which a wife is entitled to get from her husband on marriage. The object behind providing Mahr is to enable independence of the wife and also acts as an indirect check on the husband’s unhampered right of divorce.

In Islamic marriages a Mahr is usually determined before the marriage and in the event that the contract of the marriage does not contain an exact or specified mahr, the husband must still pay the wife an equitable sum of money.

“a sum of money or other property promised by the husband to be paid or delivered to the wife in consideration of the marriage and even where no dower is expressly fixed, the law confers the right of dower upon wife as necessary effect of marriage”

Under Islamic Law, marriage is considered as a contractual relationship but Mahr is not paid as consideration towards that contract. The Calcutta HC in the case of Saburannessa vs Sabdu Sheikh held that dower is an obligation imposed as a mark of respect for the women and not a consideration for the performance of the contract of marriage. The Allahabad HC later also ruled on the same and made it clear that dower is not a consideration but an obligation for the protection of the wife’s integrity.

How does Islamic law differentiate between Mahr and dowry?

Every single one of us would’ve, at any point of time, seen a Bollywood movie wherein the parents of the bridegroom ask for certain monetary benefits from the bride’s parents and carry on to publicly humiliate them upon refusal for such a request. This practice had been one of the major social problems in our country. It is called Dahej in Hindi and in Arabic, it is commonly known as Jahez. According to Islamic law Jahez, in its essence is very different from Mahr.

It can be understood that Islamic Law strictly prohibits Jahez and regards it as a societal and cultural evil. The Islamic law does, however, hold the concept of Mahr to be empowering towards women and it is a right which is bestowed upon the wife/bride unlike the concept of dowry where there is a wrongful liability on the women. It views Mahr as a tool for balancing the inequality and providing a voice to the women.

According to Mulla, a renowned jurist, Islamic Law ensures that the wife is entitled to the Mahr from her husband.

When we take the Indian legal scenario into the picture we can understand that the concept of dowry has been properly defined under Section 2 of the Dowry Prohibition Act, 1961. While going through that definition we can see that mahr or dower under Islamic law is considered to be an exception

The importance of Mahr cannot be emphasized enough as it provides protection to the women against the arbitrary exercise of the power of divorce of the husband. 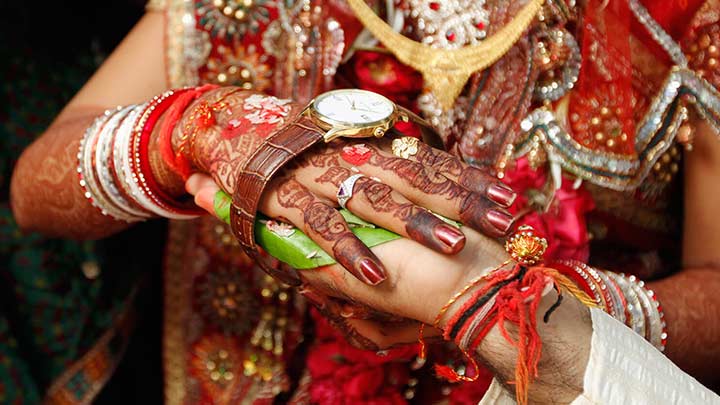 What are the Types of Mahr as per law?

According to Islamic Law, Dower or Mehr is divided on two basis; by operation of law which is usually (a) Unspecified dower (mahrul misal) and on the basis fixed by parties and is commonly known as (b) Specified Dower(mahr-i-musamma) which is of two types (c) Deferred (Muwajjal) and Prompt (Muajjal)

As the name suggests this is the type of dower which is not specified and is also known as a proper dower and in this case the obligation to pay it is a legal responsibility on the part of the husband and is not dependent upon any contract between the parties. There is no specification or amount of mehr decided in this scenario and so the Court decides the amount based on the dower settled upon the other female members in the family. This process takes into account certain factors which are:-

Under this kind of Mehr, the amount is specified beforehand via an agreement between both the parties. Even if the Mahr is excessive it needs to be paid because it has been agreed to by both the parties beforehand. Sometimes the Mahr fixed by the father on behalf of his minor son is binding on the minor son on his majority. But under Hanafi Law, a discipline of Islamic Law, the father is not personally liable for the Mahr but in Ithna Ashari Law, which is another school of thought, the father is also held liable. 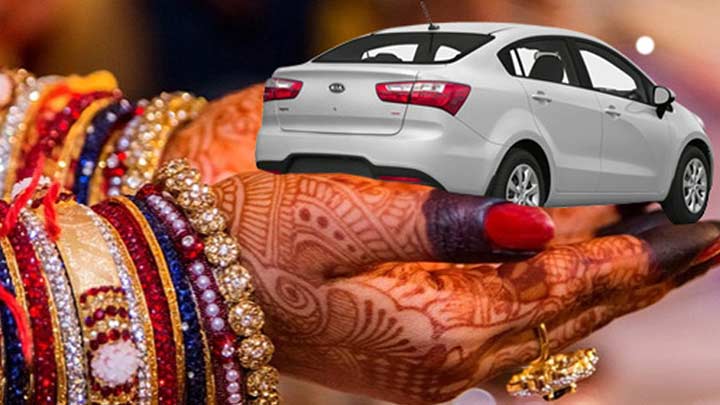 These types of Dower are segregation of Specified dower on the basis of the time of payment.

The prompt dower or Muajjal is payable instantly after the marriage and it needs to be paid on demand unless a delay is specified. It may be fulfilled any time after the marriage has been consummated and does not get deferred by such consummation. The period of limitation or the time till which the wife can make a demand for payment of mahr is three years from the date of dissolution of the marriage.

The deferred dower or Muvajjal is the dower which becomes payable either at the happening of a specified event or on the dissolution of the marriage which can happen upon divorce or death of either of the parties. In a case where no specified proportion of both these dowers has been fixed by agreement at the time of the marriage, there are two approaches to be taken.

In Ithna Ashari Law, the presumption is that the whole of the dower is prompt but in Hanafi Law, the position is different.

What are the remedies available to a Muslim woman to recover mahr? 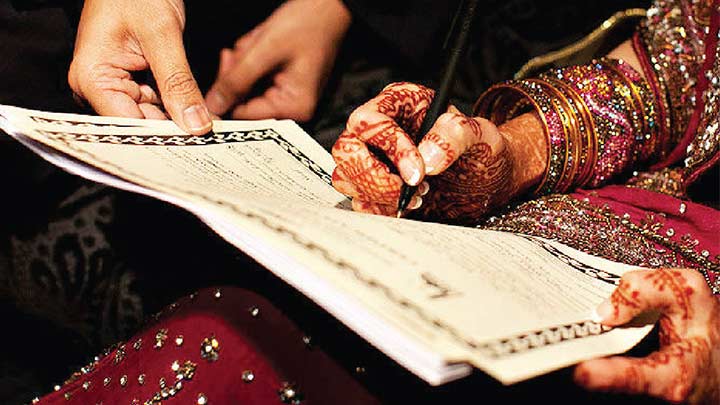 Is there a difference between Shia and Sunni law in this perspective?

Section 498a is being misused by women today. Since the rise of false cases in India, the Supreme Court issued guidelines for protection against Section 498a IPC.
Swati Shalini
12-Sep-19
392,747 views

This article discusses the process of getting a divorce in India, the types of divorces in India, the grounds you divorce and different aspects of it
Swati Shalini
12-Sep-19
345,862 views

Divorce Procedure in India. Mutual consent divorce is the easiest way to obtain a divorce. However, if husband and wife do not mutually agree to divorce then either of the spouses can file for contested divorce by following the procedure of divorce in India. Divorce can be filed in on the grounds given under Section 13 of the Hindu Marriage Act.
Swati Shalini
05-Aug-19
248,991 views